This is a brand-new under construction amazing villa in Rethymno! It features 4 bedrooms 4,5 bathrooms, a kitchen, a dining area and a living area, all spanning 230 sq.m. plus an extra 115 sq.m. of auxiliary basement space, perfect for laundry, gym, cava, entertainment and other uses. The total plot size is 1402 sq.m. and hosts a mega 60 sq.m.  infinity pool, lounges with a firepot, an outdoor jacuzzi, BBQ facilities and loads of open space. There is also a private parking space at the back of the property.

On the ground floor the kitchen the dining are and the living area are blended together offering great views of the outdoor areas. There is also an ensuite bedroom, a small storage room and a half-bath.

Roupes Village
The village of Roupes is situated in a peaceful location south west of Rethymno town. The surrounding area itself has a lot to offer. You can tour the nearby local villages and get a taste of how the Greeks live and experience Greek hospitality. There are hiking and cycling routes in the vicinity, offering you the chance to discover the Cretan countryside and enjoy the breathtaking views of the imposing mountain range of Psiloritis which stretches from the North West of the island down to the South East. This area is paradise for anyone who loves to explore nature. There are numerous caves nearby. There are the impressive Melidoni and Zoniana caves and the Ideon Andro cave, which was seemingly the birthplace of the Greek God Zeus in accordance to Greek Mythology.

Rethymno Town
Rethymno town is easy to reach, being only 18km from Roupes. It is about a 15 minute drive along the highway to reach the town centre. Here you will find the local hospital, post office, large super markets and lots of shops. The flea market, held on Thursday mornings is usually attractive to tourists. This charming town maintains its aristocratic appearance, with its buildings dating from the 16th century, arched doorways, stone staircases, Byzantine and Hellenic-Roman remains and small picturesque Venetian harbor. There are numerous museums and an imposing fortress looking over the old town.A Renaissance festival takes place in the fortress grounds every year providing entertainment throughout the summer months. However the old town is where you will find an array of nightlife, from lively little bars and restaurants in the narrow streets to relaxing waterfront cafes.

Ancient Eleftherna
Only 5 km from your villa, the amazing ruins of the Ancient city of Eleftherna are a must to visit. This archaeological site is still under excavation and new discoveries are being made. Named one of the ten discoveries in the world you will find important artifacts dating back to the dark ages, geometrical era through to the Byzantine period. The excavations of this ancient city, once known as Apollonia, have revealed settlement patterns, sanctuaries and a necropolis. This once powerful and independent city was home to numerous famous poets, philosophers and sculptors.

Arkadi Monastery
At a distance of only 6km from your villa you will discover the Monastery of Arkadi. This famous monastery is of particular importance to not only the people in the district of Arkadi, but to all the inhabitants of Crete.The monastery building is a specimen of Cretan Renaissance architecture but it is better known for the heroic events and tragedies that have taken place within its walls, dating back to the 16th century. The most famous historical event was the holocaust of 1866 which led to the withdrawal of the Turks from the island who had held it since 1669. Crete then won its independence and was reunited with Greece.

Melidoni Cave
Just a bit further away, 16 km from Roupes you can visit Melidoni cave. Also known as Gerontospilios, this cave is very important due to its archaeological findings that are exhibited in the Archaeological museum of Rethymno. The artifacts date back to the Neolithic period, some 4000 years ago and as legend has it, this was once home to the giant Talos, who was given by Zeus to King Minos to protect Crete. This cave, similar to Moni Arkadi, also played a tragic role in the history of the Cretan revolution against the Turks. Many women and children were suffocated here as a result of a fire which was lit at the entrance to the cave by the Turks. Today there is a large sarcophagus within the cave containing the bones of those who were killed.

Rethymno Beach
The beach of Rethymno, with its golden sand and clear blue shallow water, is located 1km to the east of the town of Rethymno. This organized beach continues for a length of 12km and stretches right up to the bay of Skaleta.Within the town and the surrounding area the beach can be very crowded but heading west you will find parts with very few people. The nearest area you can access the beach is at Stavromenos at approximately 7km from the complex. At this part of the beach you can find beach bars, beach loungers and umbrellas. There are also more private areas in the vicinity.

Please enter your username or email address. You will receive a link to create a new password via email. 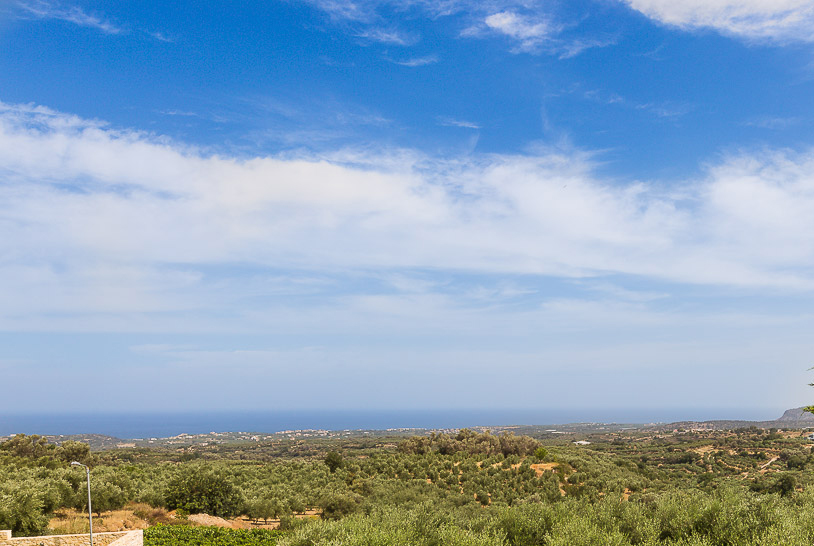 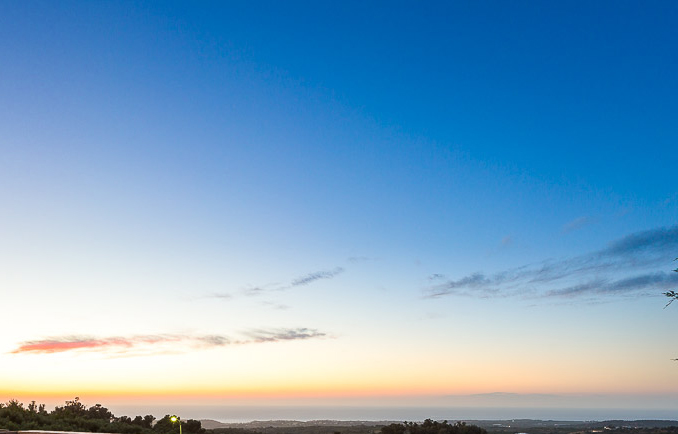 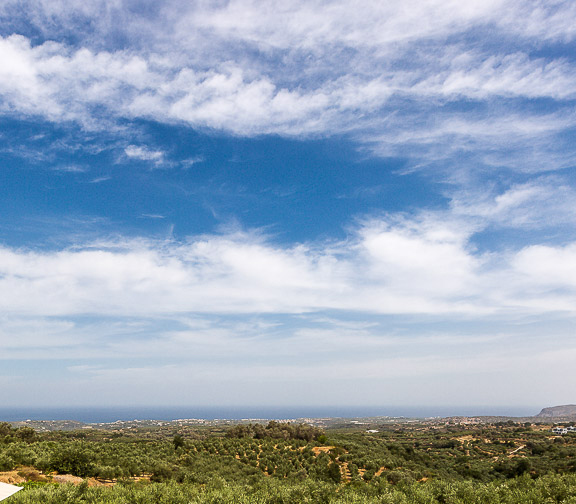